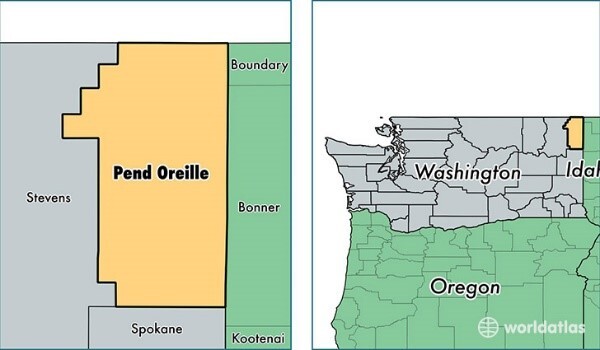 I would say once or twice everyone had miss pronounced Pend Oreille. I know I have, and it got me thinking what does it mean and what’s its history behind It.

Pend Oreille is French for “hangs from ears” which is used from earrings and it was given by voyageurs to the Kalispel tribe which is now Pend Oreille who wore shell or bone earrings. Like all tribes of Indians, they started before America was established. In 1855 the tribe split up into two groups, one towards Kalispell Montana and the other which is on the map above. 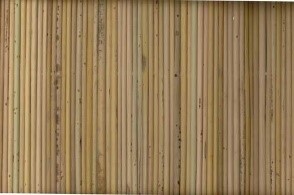 They had their ways to survive they made weapons from flint and they shaped it with rocks. For houses they used tipis in the summer time and lodges for the winter. the houses were all built out of large cattails. The cattails were woven in to mats called tule mates. The tribe traded bison hides for horses and other goods they made clothes from rabbit pelts and deer hides which decorated with dyes, beads and quills.

In 1908 the upper Pend Oreille got in to a dispute with official game warden. When a family of Six when hunting off reservation the wardens harassed them asking for license, even when they showed the warden's the license, they kept harassing them asking them to leave. The next day they got into a gun fight. Which ended up to be the Swan Valley Massacre.