Before Washington was a Territory 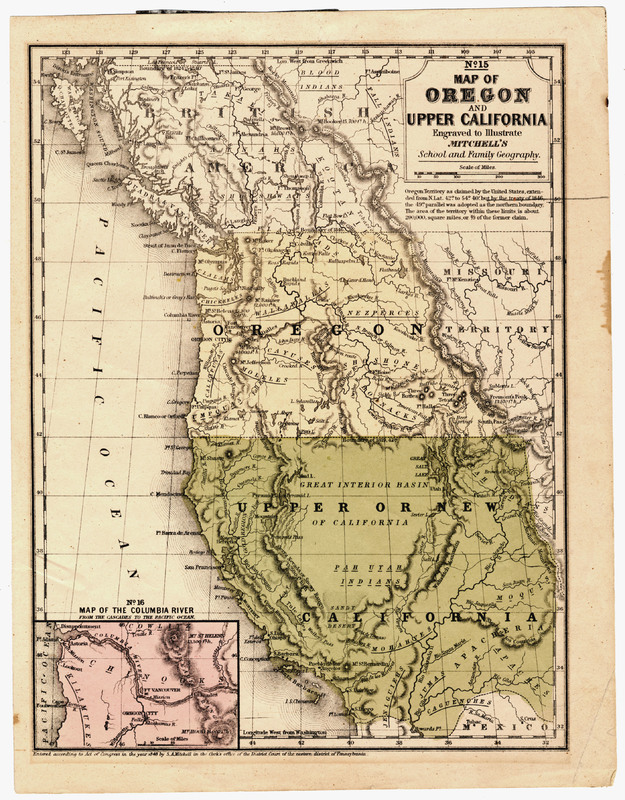 In 1846, the Oregon Treaty was signed, settling a boundary dispute between the United States and Great Britain. The U.S. received the land below the 49th parallel and the British gained control of the land north of that, including Vancouver Island. What is now Washington was part of the Oregon Territory. 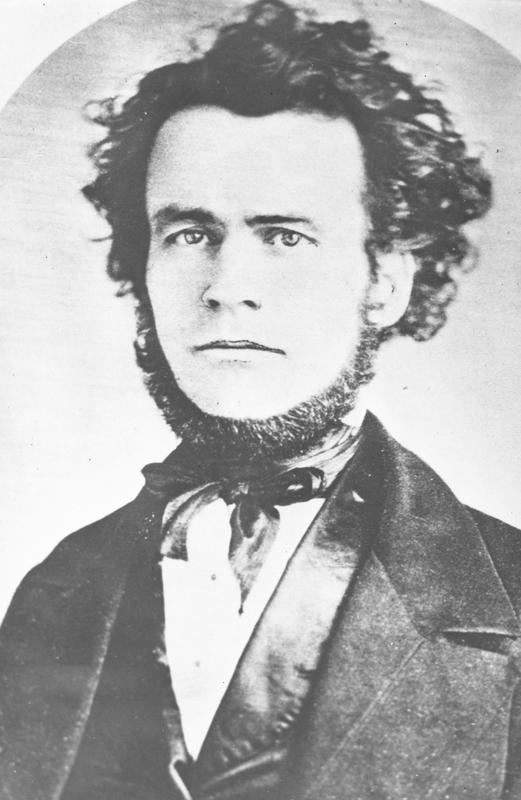 Samuel R. Thurston, 1815‐1851, was elected Oregon's first delegate to the U.S. House of Representatives in 1849, and was instrumental in the passage of the Donation Land Claim Act in 1850, a statute created to encourage homestead settlements in the Oregon Territory in the Pacific Northwest. These settlements are now the states of Oregon, Washington, Idaho and part of Wyoming.