Seneca Falls and the National Debate 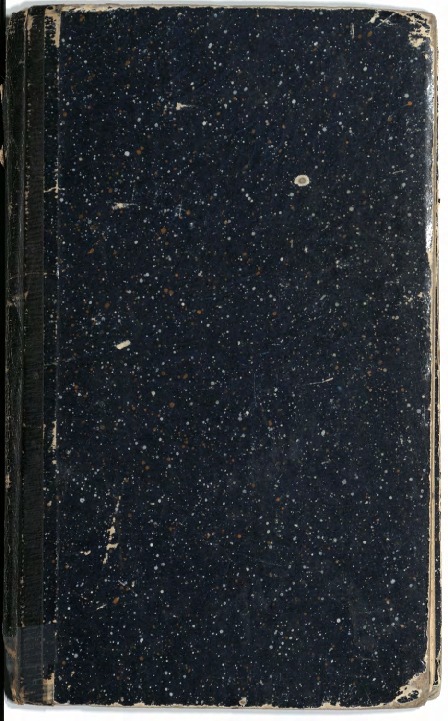 Click the image above to view the journal of Mrs. Catharine Paine Blaine, a signer of the Declaration of Sentiments.

The inauguration of the women’s suffrage movement in the United States can be traced to 1848 and the signing of the Declaration of Sentiments at the Seneca Falls convention in New York. One of the signers was Catharine C. Pain (later Blaine), an early suffragist in Washington Territory. In 1848, the Abolitionist and Temperance movements were in full swing, and it was in this climate that the men and women of the Seneca Falls Convention gathered. The Declaration of Sentiments, modeled on the Declaration of Independence, outlined the rights American women were entitled to as citizens of the United States of America. This sentiment drove the suffrage movement till the passage of the 19th Amendment in 1920. The debate of women’s suffrage was brought to the Oregon and Washington Territories by American settlers moving west across the plains, one of whom was Catharine Pain Blaine. After marrying Rev. David Blaine, they moved to Oregon to work for the Methodist Episcopal Church, where she contributed to the rights of women in the Pacific Northwest.

Susan B. Anthony's Campaign in the PNW →
Seneca Falls and the National Debate