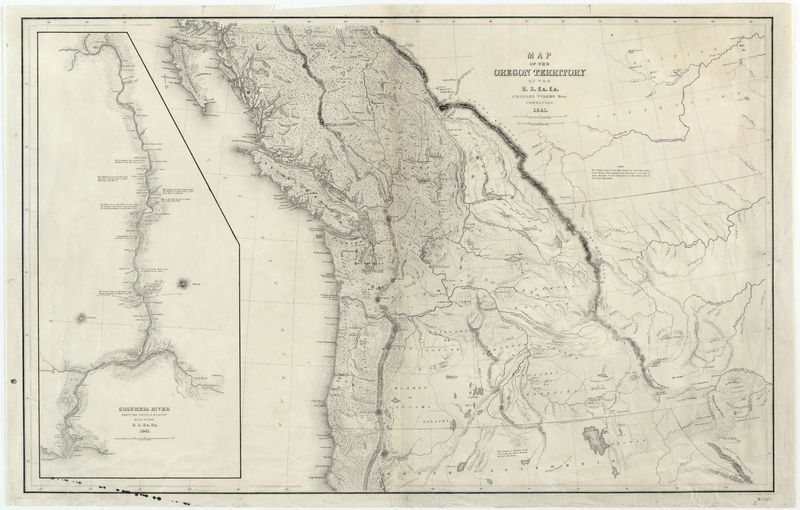 The last American expedition to be sent to the Pacific Northwest was the United States Exploring Expedition, also known as the Wilkes Expedition. From 1838 to 1842, Lt. Charles Wilkes led a scientific and commercial exploration from Virginia to the Antarctic to the Pacific Northwest. From this expedition they collected many artifacts and returned to New York in June of 1842. Just four years later, in 1846, the Oregon Treaty was signed which would eventually lead to the creation of Washington Territory and State.